The Continuing Revenge of the Laffer Curve
by Dan Mitchell

Seven years ago, I wrote about the “Butterfield Effect,” which is a term used to mock clueless journalists.

A former reporter for the New York Times, Fox Butterfield, became a bit of a laughingstock in the 1990s for publishing a series of articles addressing the supposed quandary of how crime rates could be falling during periods when prison populations were expanding. A number of critics sarcastically explained that crimes rates were falling because bad guys were behind bars and invented the term “Butterfield Effect” to describe the failure of leftists to put 2 + 2 together.

Journalists are especially susceptible to silly statements when writing about the real-world impact of tax policy. 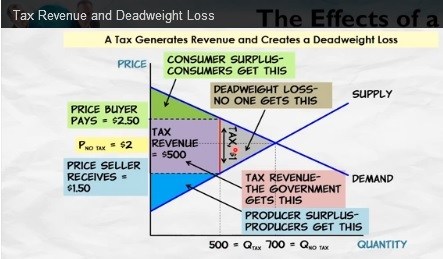 Here are some remarkable examples of the Butterfield Effect.

And now we can add to the collection.

Here are some excerpts from a report by a Connecticut TV station.

Connecticut’s state budget woes are compounding with collections from the state income tax collapsing, despite two high-end tax hikes in the past six years. …wealthy residents are leaving, and the ones that are staying are making less, or are not taking their profits from the stock market until they see what happens in Washington. …It now looks like expected revenue from the final Income filing will be a whopping $450 million less than had been expected.

Reviewing the first sentence, it would be more accurate to replace “despite” with “because.”

Indeed, the story basically admits that the tax increases have backfired because some rich people are fleeing the state, while others have simply decided to earn and/or report less income.

The question is whether politicians are willing to learn any lessons so they can reverse the state’s disastrous economic decline.

But don’t hold your breath. We have an overseas example of the Laffer Curve, and one of the main lessons is that politicians are willing to sacrifice just about everything in the pursuit of power.

Here are some passages from a story in the U.K.-based Times.

The SNP is expected to fight next month’s general election on a commitment to reintroduce a 50p top rate of tax… The rate at present is 45p on any earnings over £150,000. …civil service analysis suggested that introducing a 50p top rate of tax in Scotland could cost the government up to £30 million a year, as the biggest earners could seek to avoid paying the levy by moving their money south of the border.

If you read the full report, you’ll notice that the head of the Scottish National Party previously had decided not to impose the higher tax rate because revenues would fall

(just as receipts dropped in the U.K. when the 50 percent rate was imposed).

But now that there’s an election, she’s decided to resurrect that awful policy, presumably because a sufficient number of Scottish voters are motivated by hate and envy.

This kind of self-destructive behavior (by both politicians and voters) is one of the reasons why I’m not overly optimistic about the future of Scotland if it becomes an independent nation.

P.S. I’m not quite as pessimistic about the future of tax policy in the United States. The success of the Reagan tax cuts is a very powerful example and American voters still have a bit of a libertarian streak. I’m not expecting big tax cuts, to be sure, but at least we’re fighting in the United States over how to cut taxes rather than how to raise them. 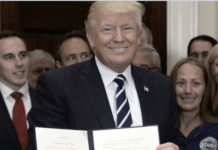 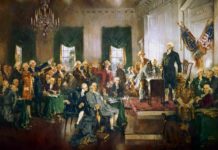 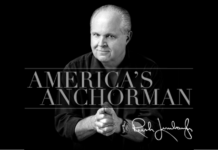