In a Single Image, Everything You Need to Know about the New CBO Budget Numbers

The Congressional Budget Office just released its annual Economic and Budget Outlook, and almost everyone in Washington is agitated (or pretending to be agitated) about annual deficits exceeding $1 trillion starting in the 2020 fiscal year.

All that red ink isn’t good news, but I’m much more concerned (and genuinely so) about this line from CBO’s forecast. In just 10 years, the burden of federal spending is going to jump from 20.6 percent of GDP to 23.6 percent!

Simply stated, we’ve entered the era of baby boomer retirement. And because we have some very poorly designed entitlement programs, that means the federal budget – assuming we leave it on autopilot – is going to consume an ever-growing share of our national economic output.

The bottom line is that Washington is 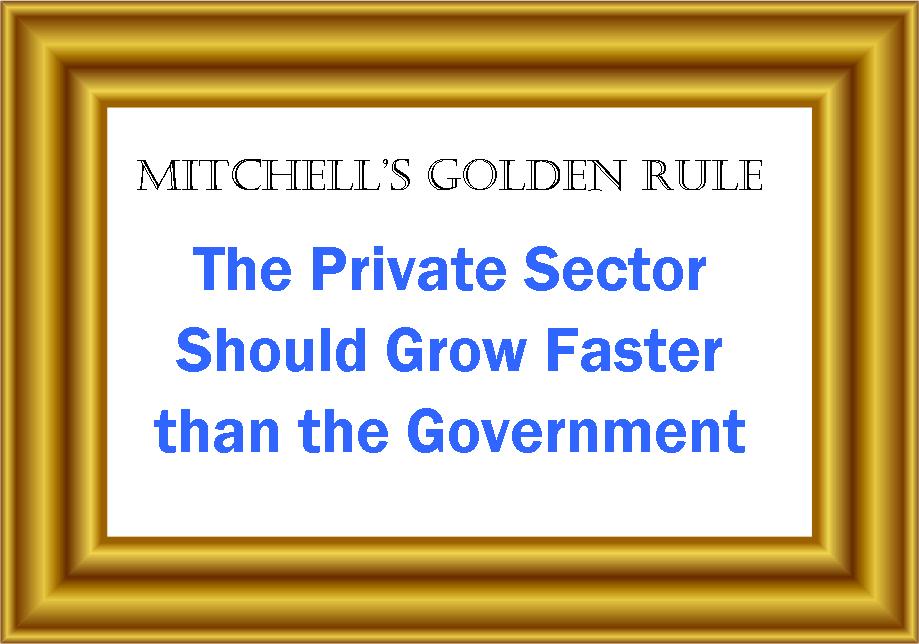 Let’s look at the underlying numbers. Federal spending is projected by CBO to grow by an average of about 5.5 percent per year over the next decade while nominal GDP is estimated to grow by just 4.0  percent annually.

Fortunately, there is a solution to this mess.

A modest amount of spending restraint can quickly reverse our fiscal troubles and put us on a path to a balanced budget. More importantly, limits on the growth of spending can slowly reduce the size of the federal government relative to the private sector.

Here’s a chart, based on CBO’s numbers, that shows how much Uncle Sam is spending this year (a bit over $4.1 trillion), along with a blue line showing projected tax revenues over the next 10 years (blue line). And I’ve shown what happens if spending is “only” allowed to increase by either 2 percent annually (orange line) or 3 percent annually (grey line) over the next decade. 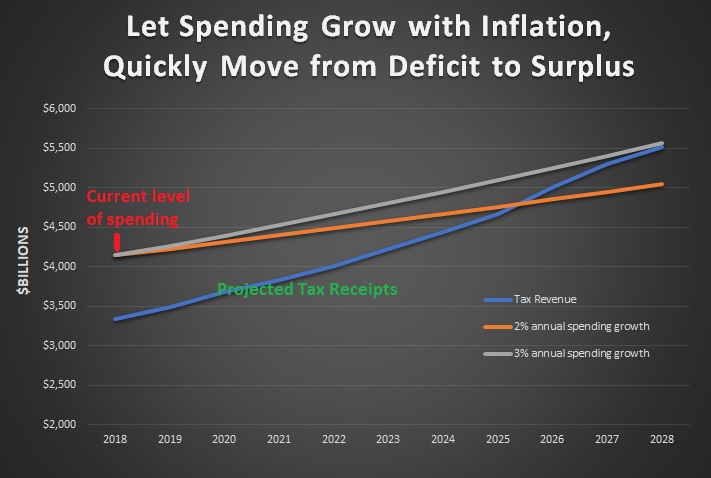 This chart is basically everything you need to know. It shows that our fiscal situation is not hopeless. All we have to do is make sure government is growing slower than the productive sector of the economy.

A good rule of thumb, as suggested in the chart title, is that government shouldn’t grow faster than the rate of inflation.

And we’ve done it before.

And many other nations also have also managed multi-year periods of spending restraint.

Let’s close with a video I narrated which illustrates how modest spending discipline generates good outcomes.

It’s from 2010, so the numbers are no longer relevant, but otherwise the analysis applies just as strongly today. 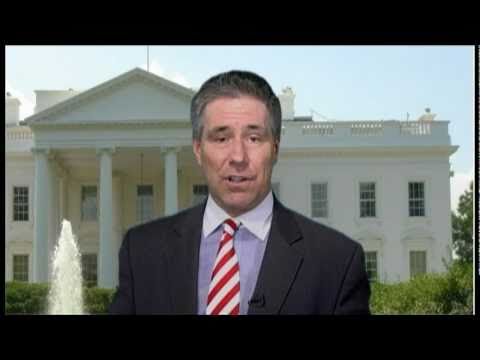 P.S. I’m not overly optimistic that President Trump is serious about solving this problem. His proposed a semi-decent amount of spending restraint in last year’s budget, but then he signed into law a grotesque budget-busting appropriations bill. 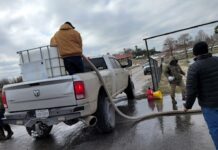