Living Standards Are Markedly Higher in the United States I recently wrote that many European nations are doomed to demographics and fiscal chaos, but a lot of people don’t care that much about the future.

Bernie Sanders, for instance, looks at nations such as Denmark and Sweden today and says that America should copy their expansive welfare states.

Well, it depends on the parameters. If, for some reason, somebody was holding a gun to my head and demanding that we copy the policies of a nation from the European Union,

the Nordic countries would be among my top choices. Yes, their welfare states are too large, but they somewhat compensate for that mistake by having very pro-free market policies in other areas.

That being said, Ireland and the United Kingdom have the most economic freedom among EU nations, and Switzerland would be at the top if the choice was broadened to non-EU nations in Europe.

But I’m digressing. Let’s get back to whether people in places such as Denmark (or anywhere else in Europe) enjoy more prosperity than their American counterparts.

Mark Perry of the American Enterprise Institute has put together some apples-to-apples data suggesting the answer is no. At least if the goal is more economic output and higher living standards.

…most European countries (including Germany, Sweden, Denmark and Belgium) if they joined the US, would rank among the poorest one-third of US states on a per-capita GDP basis, and the UK, France, Japan and New Zealand would all rank among America’s very poorest states, below No. 47 West Virginia, and not too far above No. 50 Mississippi. Countries like Italy, S. Korea, Spain, Portugal and Greece would each rank below Mississippi as the poorest states in the country.

And here’s the table Mark prepared.

As a quick caveat, it’s worth noting that there’s not a one-to-one link between gross domestic product and actual living standards.

Some of the economic activity in energy-rich states such as North Dakota, for instance, translates into income for shareholders living elsewhere in America. But if you look at the U.S. average ($54,629), it obviously is higher than economic output in European nations.

And if you prefer direct measures of living standards, then data on consumption from the OECD also shows that America is considerably more prosperous.

None of this suggests that policy in America is ideal (it isn’t), or that European nations are failures (they still rank among the wealthiest places on the planet).

I’m simply making the modest – yet important – argument that Europeans would be more prosperous if the fiscal burden of government wasn’t so onerous.

And I’m debunking the argument that we should copy nations such as Denmark by allowing a larger government in the United States (though I do want to copy Danish policies in other areas, which generally are more pro-economic liberty than what we have in America).

Shifting to a different topic, Mark Perry also takes a shot at Donald Trump, who seems to think that other nations are “winning” over America because of trade.

…maybe we should remind him that Mexico and China, as US states, would both be far below our poorest state — Mississippi — by 51% and 62% respectively for GDP per capita; and Japan would be barely above our poorest state — Mississippi. Using GDP per capita as a measure of both economic output per person and of a country’s standard of living, America is winning quite handsomely.

It’s also a sign of prosperity that, when they do earn American dollars, foreigners often choose to invest those funds in the American economy (remember, the necessary flip side of a “trade deficit” is a “capital surplus”).

P.S. Speaking of European prosperity, here’s a fascinating map I saw on Twitter. The reporter from the Wall Street Journal who shared it remarked that “Purple areas are rich as US states. Yellow areas poorer than Mexico.” In other words, The few dark areas (a handful in Germany and one each in a few other nations) are the only parts of Europe that are economically equal to the U.S. 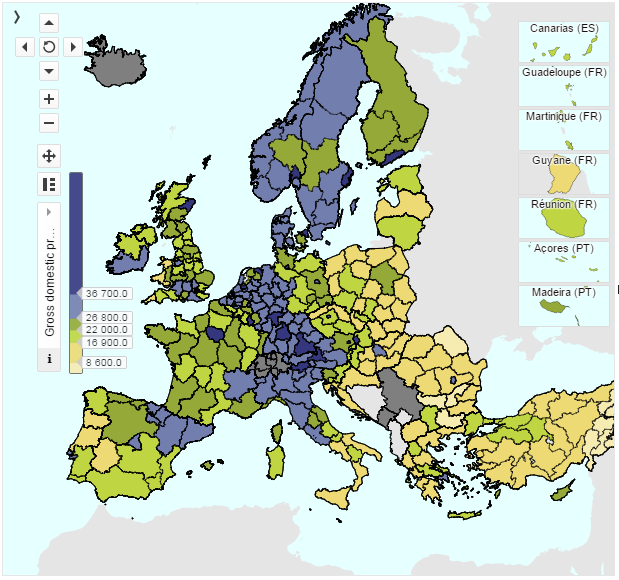 I don’t have a policy lesson. Simply an observation that the United Kingdom has one really rich region (Greater London) and quite few relatively poor regions.

P.P.P.S One final comment. Long-run growth matters. Hong Kong and Singapore, for instance, used to be a poor jurisdictions. But free markets and small government have produced decades of strong growth. And now these places are among the richest places on the planet. Richer not only than Europe, but even more prosperous than the United States.

Daniel J. Mitchell is a Washington-based economist who specializes in fiscal policy, particularly tax reform, international tax competition, and the economic burden of government spending. He also serves on the editorial board of the Cayman Financial Review. 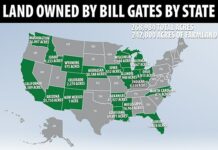 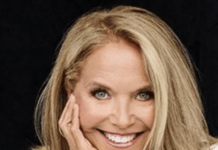 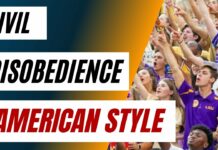