In that first year, I got part of what I hoped for (some tax reform and a bit of regulatory easing) and part of what I feared (no Medicaid and Medicare reform), but I mostly felt relieved that some of my fears (border-adjustment tax and an infrastructure boondoggle) weren’t realized.

For 2018, none of my hopes (government collapse in Venezuela and welfare reform) became reality, but we dodged one of my fears (Trump killing NAFTA) and moved in the wrong direction on another (a bad Brexit deal).

Time for third edition of this new tradition. It is the first day of the year and here are my good and bad expectations for 2019.

We’ll start with things I hope will happen in the coming year.

Sadly, I think my fears for 2019 are more likely than my hopes.

And I didn’t even mention some additional concerns, such as what happens if China’s economy suffers a significant downturn. I fear that is likely because there hasn’t been much progress on policy since the liberalization of the 1980s and 1990s.

Or the potential implications of anti-market populism in important European nations such as Germany, Sweden, and Italy. 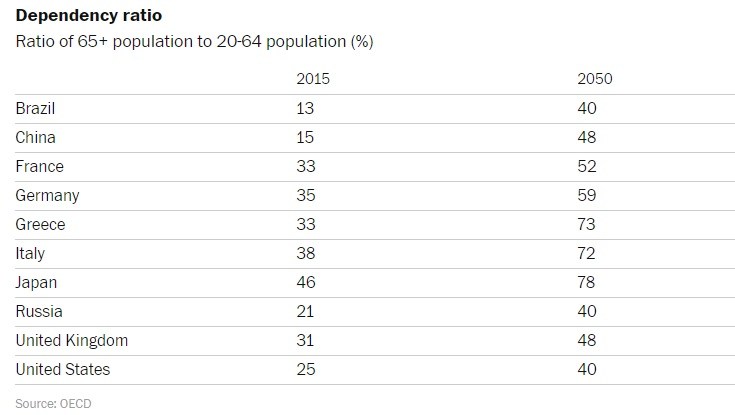 Last but not least, we have a demographic sword of Damocles hovering over the neck of almost every nation.

We know the right answer to this problem, but real solutions are contrary to the selfish interests of politicians.

Daniel J. Mitchell is a top expert on fiscal policy issues such as tax reform, the economic impact of government spending, and supply-side tax policy. Mitchell is a strong advocate of a flat tax and international tax competition. Prior to joining Cato, Mitchell was a senior fellow with The Heritage Foundation, and an economist for Senator Bob Packwood and the Senate Finance Committee. He also served on the 1988 Bush/Quayle transition team and was Director of Tax and Budget Policy for Citizens for a Sound Economy. His articles can be found in such publications as the Wall Street Journal, New York Times, Investor’s Business Daily, and Washington Times. He is a frequent guest on radio and television and a popular speaker on the lecture circuit. Mitchell holds bachelor’s and master’s degrees in economics from the University of Georgia and a Ph.D. in economics from George Mason University. 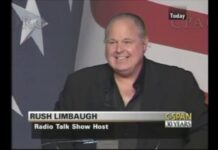 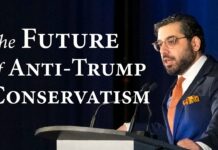 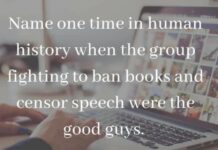