Less than a year after a wave of open Socialists were elected to Congress, a former Denver City Council President lost to an avowed Communist running on a platform of imposing Communism “by any means necessary.”

“Candi CdeBaca won a runoff race last week against former Denver city council president Albus Brooks, and she did it by promising to implement communist policies ‘by any means necessary,'” The American Mirror reports.

CdeBaca isn’t just an open Communist. She is aggressively Communist and promotes the “late state capitalism” conspiracy theory that equates capitalism with a cancer that must be sliced out.

“I don’t believe our current economic system actually works. Um, capitalism by design is extractive and in order to generate profit in a capitalist system, something has to be exploited, that’s land, labor or resources,” CdeBaca told a candidate forum. “And I think that we’re in late phase capitalism and we know it doesn’t work and we have to move into something new, and I believe in community ownership of land, labor, resources and distribution of those resources,” she continued. “And whatever that morphs into is I think what will serve community the best and I’m excited to usher it in by any means necessary.”

Comparing her election to warfare, CdeBaca rallied her followers on Facebook. 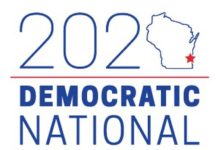 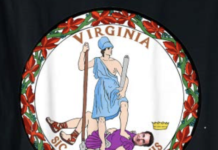 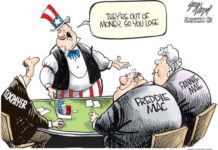