Forensic pathologist Dr. Michael Baden was hired by the pedophile’s brother, Mark Epstein, to observe his autopsy after he was found hanged in his Manhattan lockup in August.

“I think that the evidence points toward homicide rather than suicide,” Baden insisted on Fox News Wednesday.

Baden has been a pathologist for many years and is best known as the host of the HBO series Autopsy and for his stint as the chairman of the Forensics Advisory Board for the House Select Committee on on Assassinations.

His conclusions comes from his own analysis of the known data regarding Epstein’s death.

Baden said there were signs of “unusual” activity “from day one” of the autopsy, saying the wounds were “more consistent with ligature homicidal strangulation.”

Baden noted three fractured bones in the sex attacker’s thyroid that he insisted he has never before seen from a hanging death in 50 years of examinations.

“Hanging does not cause these broken bones and homicide does,” he insisted on Fox. “A huge amount of pressure was applied.”

It’s been 80 days since Epstein’s death and the official investigation has opened more questions than answers.

Noteworthy findings include an awful lot of grotesque statuary scattered all over the island and the cheapness of the island’s main feature the so-called “temple” which is more like a movie set than a actual building. 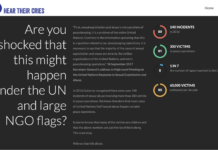 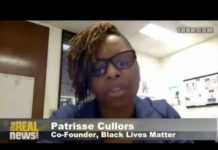