CNBC host Jim Cramer made a slip that all anchors dread – he used President Trump’s nickname for his interviewee during a live exchange with Speaker Nancy Pelosi (D-Calif.) on Tuesday, calling her “crazy Nancy.”

Cramer slipped up during an interview where they discussed the coronavirus relief package. He immediately apologized, saying he had meant to paraphrase Trump. Pelosi wasn’t having it.

“What deal can we have, crazy Nancy? I’m sorry, that was the president. I have such reverence for the office, I would never use that term,” Cramer said.

“But you just did,” Pelosi replied.

“Anything the president says is a projection of his own insecurities. He calls other people crazy because he knows he is,” Pelosi said. “He’s a master of projection. So anytime he says something you say, ‘Uh-oh, that’s what he’s thinking of himself.’ “

As he ended the interview, Cramer reiterated that he was being “facetious” by saying “crazy Nancy.”

“You know I was being facetious when I used the term,” Cramer said.

“The Speaker of the House should not be called that name,” Cramer continued. “I don’t even want to use it again.” 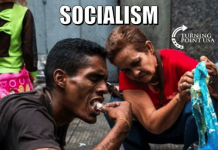 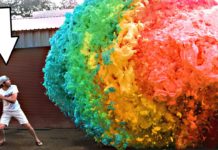 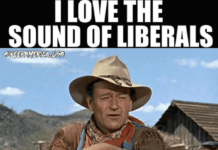