It was only after he spoke with the U.S. Attorney’s office overseeing the case – to “cover his ass” – that the agency took action. Robertson claimed the FBI did nothing after his initial reporting of the find, which made him suspect that he’d become the “scapegoat,” according to the new book “October Surprise: How the FBI Tried to Save Itself and Crashed an Election” by Devlin Barrett.

Special Agent John Robertson was worried when he heard “crickets” from his supervisors after he flagged the find just two months before the election. (More here at Bizpacreview). He set out to cover his ass and approached senior officials about the instruction to suppress evidence.

FBI agent who discovered Clinton emails on Weiner’s laptop says he was told to erase findings, ignored by bosses https://t.co/Evth75lEp4 via @BIZPACReview

Roberston claims that the Obama DOJ then threatened to prosecute him if he told anyone about the Hillary Clinton emails on Weiner’s laptop. To this day, no case has been brought against Clinton.

“What’s in the emails is staggering and as a father, it turned my stomach,” the NYPD Chief said. “There is not going to be any Houdini-like escape from what we found. We have copies of everything. We will ship them to Wikileaks or I will personally hold my own press conference if it comes to that.” 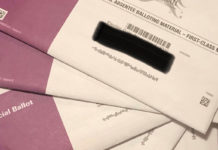 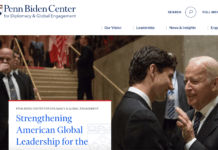 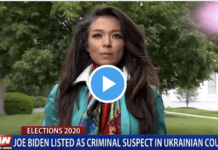