On March 16, 2016 WikiLeaks launched a searchable archive for over 30 thousand emails & email attachments sent to and from Hillary Clinton’s private email server while she was Secretary of State. You can see them here and have a deep dive into items that interest you.

The 50,547 pages of documents span from 30 June 2010 to 12 August 2014. 7,570 of the documents were sent by Hillary Clinton. The emails were made available in the form of thousands of PDFs by the US State Department as a result of a Freedom of Information Act request.

Here are two shocking ones concerning the Benghazi attack. 9/11/12.

The email that confirmed they had retrieved the bodies of Benghazihttps://t.co/Hri231bKHx pic.twitter.com/bgJxW8EygB 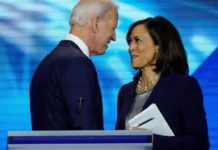 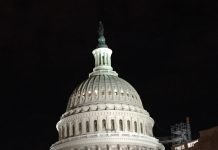 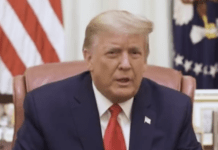