Now U.S. Special Climate Envoy, John Kerry denied allegations that while he was serving as secretary of state under Barack Obama he informed the Iranian foreign minister of Israeli operations in Syria.

Former US Secretary of State John Kerry informed Iran’s foreign minister about covert Israeli operations against the Islamic Republic in Syria, according to a report.

In a leaked audiotape, Javad Zarif said Kerry informed him that Tel Aviv attacked Iranian interests at least 200 times, The New York Times reported. Zarif said he was astonished by the revelation.

I can tell you that this story and these allegations are unequivocally false. This never happened – either when I was Secretary of State or since. https://t.co/BTOdFE1khW

The response was swift and brutal;

“In my entire time in the Senate, I’ve never called for anyone’s resignation. But his record, John Kerry’s record, of undermining working families and working against American national security interests was too much to bear,” said Sullivan.

Sen. Ted Cruz also had a go at him. 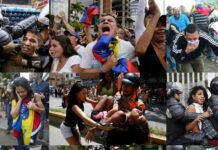 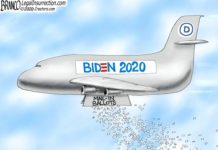 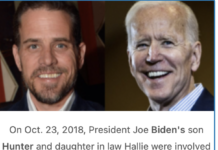