There are some facts all moms and dads must know about Pfizer before they allow their young daughters and sons to be guinea pigs of a profit-maximizing multinational corporation.

Twenty-five years ago, Pfizer sent a team to Kano, Nigeria, during a meningococcal meningitis outbreak. They conducted an “open label” (unblinded) clinical trial involving 200 children, half of whom were given Pfizer’s new antibiotic Trovan and half of whom received the gold standard treatment, ceftriaxone. Watchdogs noted that Pfizer used substantially lower doses of ceftriaxone to rig the trials in favor of Trovan.

At the time of the Kano trial, Pfizer was pushing for approval from the Food and Drug Administration of their latest potential billion-dollar cash cow for pediatric use. Eleven Nigerian children died, five after receiving Pfizer’s product and six after receiving lower-than-normal doses of the older drug…

Taken from: What Every Parent Must Know About Pfizer By Michelle Malkin

…A secret internal Nigerian government report, leaked years after it had been written, concluded that Pfizer violated international law by conducting an “illegal trial of an unregistered drug” and failing to inform children’s parents that the meningitis treatment was experimental. The government panel called the Trovan tragedy a “clear case of exploitation of the ignorant.” 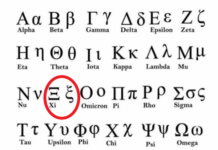 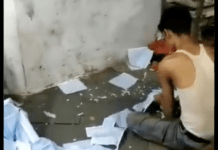 “Wear a mask they said…” 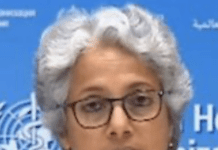