Biden’s refusal to enforce federal immigration law is resulting in record high fentanyl overdoses. In 2021, there were 45,013 total guns deaths (homicide, suicide, and accidental). During that same year, there were 57,834 fentanyl deaths.

“You are the Culture of Death” says Rick Manning of Americans for Limited Government to Biden. 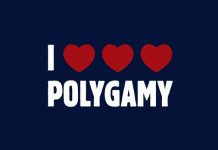