Home Around the House Basics: How To Reset a Circuit Breaker or Fuse Box 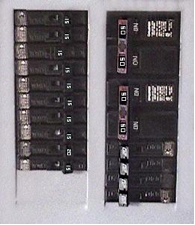 Before electricity can be restored, the circuit breaker must be reset. However, even before you do that, you must take steps to ensure that it is safe to do so. Turn off or unplug all of the devices that are plugged into the circuit. Make certain no dangerous condition exists before restoring power.

Electricity should now be restored to the circuit. If the circuit breaker trips again before you have turned anything on or plugged anything in, a serious wiring fault may exist. Immediately consult a qualified electrician.

If the circuit breaker trips after plugging in or turning on a device, that device may have a short or may be placing too much of a load on the circuit. 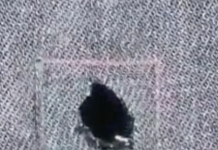