For my friend Matt Kibbe, by contrast, red tape could have been deadly. Literally.

Watch this powerful video and listen to him explain how he survived cancer. That’s the good part. The bad part is that he likely would have died if he got cancer during the 12 years it took before the Food and Drug Administration finally approved a life-saving drug.


Matt’s takeaway is that terminally ill patients should have the “right to try” drugs that aren’t approved by the FDA.

I wrote about this issue last year and shared two other videos on the topic. Today, I want to approach the issue from another direction by pointing out that “right to try” laws shouldn’t be controversial because tens of millions of patients already take drugs for purposes that aren’t approved by the FDA.

The only catch is that they can do this only with drugs that have been approved for some other purpose.

This is not a recent revelation. Daniel Klein wrote about this issue 17 years ago for the Foundation for Economic Education.

Once a drug is approved for any use, it may be used in any way doctors and users see fit. Approved drugs are often found to have other benefits, and doctors learn to prescribe those drugs for such “off-label” uses. Although off-label uses have absolutely no standing with or approval by the FDA, they are perfectly legal. Do patients and doctors shrink in fear from uses not certified by the FDA? Absolutely not! Off-label prescribing is pervasive and vital to the health of millions of Americans. As economist Alexander Tabarrok says, “most hospital patients are given drugs which are not FDA-approved for the prescribed use.” Off-label prescriptions are especially common for AIDS, cancer, and pediatric patients, but are standard practice throughout medicine. Doctors learn of off-label uses from extensive medical research, testing, newsletters, conferences, seminars, Internet sources, and trusted colleagues. Scientists and doctors, working through professional associations and organizations, make official determinations of “best practice” and certify off-label uses in standard reference compendia such as AMA Drug Evaluations, American Hospital Formulary Service Drug Information, and US Pharmacopoeia Drug Information—all without FDA meddling or restriction.

Think about what this means. Countless Americans are taking medications and benefiting from those drugs, yet the FDA bureaucracy has never given its stamp of approval.

Which raises an interesting issue.

By the way, just in case you think an old FEE article somehow isn’t enough proof, check out some of the research that is cited on the Wikipedia page for off-label use as of this morning.

Off-label use is very common. …Up to one-fifth of all drugs are prescribed off-label and amongst psychiatric drugs, off-label use rises to 31%. …A 2009 study found that 62% of U.S. pediatric office visits from 2001-2004 included off-label prescribing, with younger children having a higher chance of receiving off-label prescriptions. Specialist physicians also prescribed off-label more frequently than general pediatricians. …Some drugs are used more frequently off-label than for their original, approved indications. A 1991 study by the U.S. General Accounting Office found that one-third of all drug administrations to cancer patients were off-label, and more than half of cancer patients received at least one drug for an off-label indication. A 1997 survey of 200 cancer physicians by the American Enterprise Institute and the American Cancer Society found that 60% of them prescribed drugs off-label.

The bottom line is that we have rampant and pervasive drug use that is outside the FDA’s control. Yet that isn’t leading to horrible consequences. Or even bad consequences. 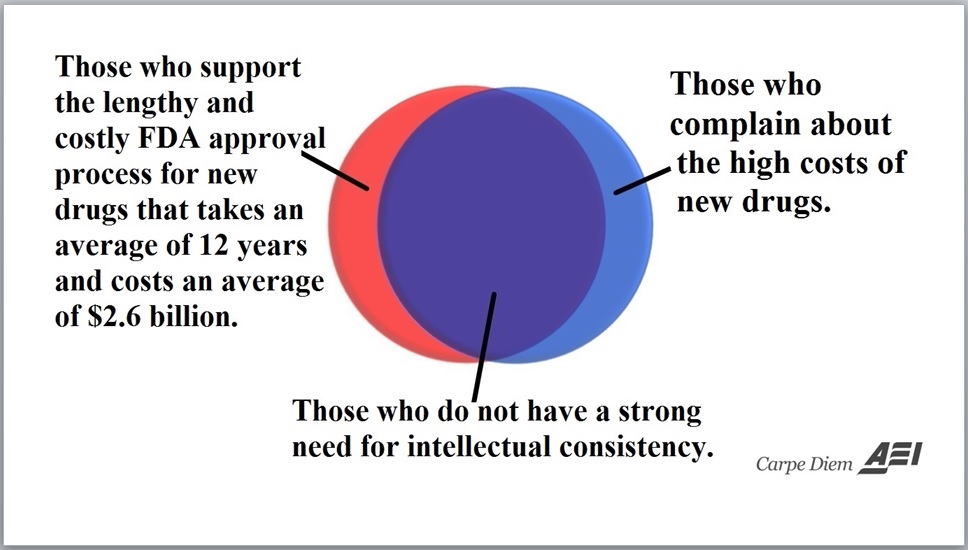 Instead, it’s teaching us that risk-averse bureaucrats are putting millions of lives at risk by delaying the approval of new drugs. Not just at risk. Don’t forget the research I cited last year estimating that deadly impact of FDA regulation.

I’ll close by noting that the FDA also does other bone-headed things. I’ve previously written about the bureaucracy’s war against unpasteurized milk (including military-style raids on dairies!). I suppose I also should mention that FDA red tape is responsible for

the fact that Americans have a much more limited selection of condoms than Europeans.

P.S. While the regulatory burden in the United States is stifling and there are some really inane examples of silly rules such as the ones cited above, as well as the FDA’s war on vaping, I think Greece and Japan win the record if you want to identify the most absurd specific examples of red tape.

P.P.S. Here’s what would happen if Noah tried to comply with today’s level of red tape when building an ark. And here’s some clever anti-libertarian humor about deregulated breakfast cereal. 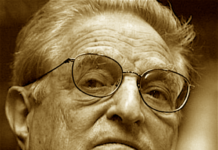 What’s REALLY Behind Biden’s Approval of the Sale of These Radio Stations? 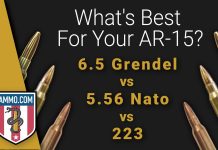