Go to YouTube and check this out. Did the humpback save the diver from a tiger shark? Whatever happened, this is a beautiful close up on the humpback.

“This is the heart-stopping moment when a giant, 50,000-pound humpback whale took it upon itself to push an unsuspecting snorkeler through the water, looking to protect her from a nearby SHARK. The stunning video and images Nan Hauser and her team were able to capture – including point-of-view footage – show how the whale pushed whale biologist Nan with his head and his mouth, tucked her under its pectoral fin – even lifted the biologist out of the water on one occasion. The moment, Nan, 63, said, is perhaps proof of whale’s intuitive nature to protect other species of animal – including humans – something she believes has never been captured on film, and intuition the biologist compared to firemen being willing to rush into a house on fire to help save the lives of those they do not know.”

On LiveScience, marine biologist Robert Pitman believes the humpback’s shielding impulse likely comes from an instinct to protect its own calves from predators. Because massive humpbacks have little to fear from orcas, the risk of intervening in or even initiating a fight to save their young may be well worth the risk.

“A simple behavioral rule like ‘interfere with attacking killer whales’ may prevent a related calf from being killed,” Pitman previously told Live Science, “and it may also help out other species at times. I think we need to consider the possibility that altruism can be unintentional and arise out of self-interest.”

There are reported incidents of orcas (killer whales) also saving humans. It seems they only us when we coop them up in small places and they’ll drag their “trainers” to the depths to drown them. In the wild, they know we’re out of place and will often push swimmers and divers to shore. They don’t eat humans, maybe because they are picky eaters, and the only reported incidents are when divers in black neoprene too closely resemble a seal or sea lion, or if they are carrying a catch of fish or seafood.

I have seen naturalist Brent Nixon talk on the topic of whales and he’s incredible. Check him out in this short clip on humpback whales. 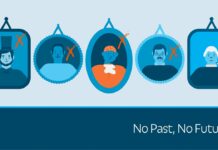 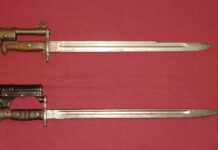 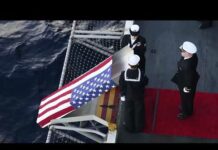