Dan Brando, a 31-year-old snake owner died of asphyxiation last year at his home in Church Crookham, Hampshire, reports the Daily Mail. His killer, a beloved 8-foot-long African rock python named Tiny, was believed by some not to have killed him for reasons other than maliciousness. Brando died of asphyxiation in his bedroom after the snake, called Tiny, escaped. He is the first person in the UK to have been killed by a python.

His mother said her son kept ten snakes and 12 tarantulas in his bedroom of the family home in Hampshire. She said that Dan had had the African rock python since it was small enough to fit in his hand. 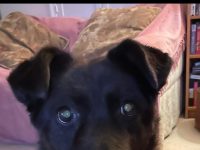 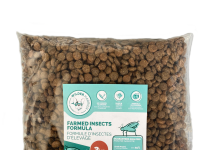 Did you see this? They’re coming for our pets!