To keep with tradition, it’s time to expand my collection of 4th-of-July columns.

Today, we’re going to commemorate a great speech by one of America’s best Presidents.

In 1926, Calvin Coolidge spoke on the 150th anniversary of the signing of the Declaration of Independence. Here’s some of what he said.

When we come to examine the action of the Continental Congress in adopting the Declaration of Independence in the light of what was set out in that great document and in the light of succeeding events, we can not escape the conclusion that it had a much broader and deeper significance than a mere secession of territory and the establishment of a new nation. …It was not because it was proposed to establish a new nation, but because it was proposed to establish a nation on new principles, that July 4, 1776, has come to be regarded as one of the greatest days in history. …In its main features the Declaration of Independence is a great spiritual document. It is a declaration not of material but of spiritual conceptions. Equality, liberty, popular sovereignty, the rights of man — these are not elements which we can see and touch. They are ideals. …It was in the contemplation of these truths that the fathers made their declaration and adopted their Constitution. It was to establish a free government, which must not be permitted to degenerate into the unrestrained authority of a mere majority or the unbridled weight of a mere influential few. …These are our guaranties of liberty. As a result of these methods enterprise has been duly protected from confiscation, the people have been free from oppression.

If you have the time, click on the link and read the entire speech.  But if you don’t have time, I hope the passages I excerpted reveal Coolidge’s appreciation for the philosophy of American independence.

I also like how he links those principles to economics, which is nicely captured in the last sentence.

Sadly, the Supreme Court no longer protects our economic liberties (John Roberts providing the most recent example), but it was nice while it lasted.

Speaking of which, here’s a great conversation between James Buchanan and Walter Williams on the meaning and importance of the Constitution. But that’s just the tip of the iceberg. They cover lots of additional material, including spending limits, tax reform, and free trade. 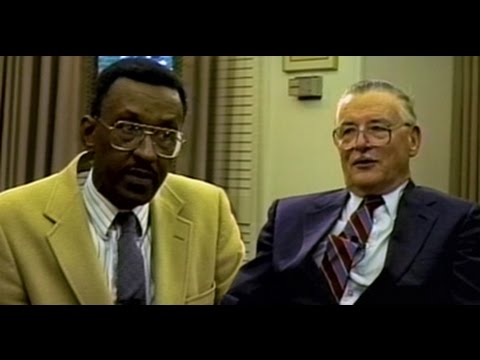 For what it’s worth, my favorite part of the conversation is about how markets are mutually beneficial, whereas government is a zero-sum, or negative-sum game.

Let’s close with a celebration of the great American tradition of civil disobedience against the state. Sadly, with the likely exception of gun owners, we no longer seem to have the same ornery attitude as our ancestors. Though Charles Murray has a plan to recreate a culture of civil disobedience.

P.S. Here’s a first-hand account of what patriotism means.

by Dan Mitchell Reproduced with permission