McDonald’s UK decided to cave in to pressure from the Green lobby and replace the nearly 2 million plastic straws it used a day with a supposedly more eco-friendly paper straw.

Green zealots applauded the move but an newly-released internal memo from the burger giant shows that this PR campaign has made things much worse.

Not only do customers hate the new paper straws but according to this memo, the new straws cannot be recycled and are largely just “binned”.

In order to make a product that customers could actually use, the paper straws were made too thick to be easily recycled. In addition, paper recycling outfits refuse to accept paper with food waste.

As a result, landfills are filling up with these paper straws which do not biodegrade. The old plastic straws could be recycled.

The Sun quoted a McDonald’s insider who said:

“When McDonald’s introduced paper straws it was getting pats on the back for being environmentally responsible.

“But it seems like it was a stunt to appease green campaigners because the things go straight in the rubbish. It’s ridiculously stupid.”

Leave it to the environmental extremists to run their mouths before they know what the so-called “settled” science really is. They have made things both worse for the environment and for millions of McDonald’s customers. 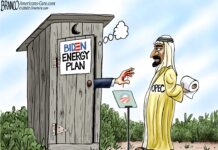 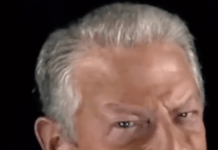 A Message from the High Priest of Misinformation 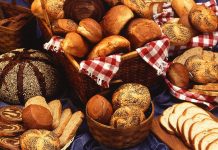