A Russian military arms depot outside the Siberian city of Achinsk was obliterated in a massive explosion caught on video.

Officials evacuated 9,500 people within a 20-kilometer radius after a fire broke out in the depot Monday, which quickly grew into a raging

Residents videotaping the massive inferno recorded a huge fireball and visible shockwave burst from the flames, followed several seconds later by the ear-splitting sound of an explosion.

The facility held 55,000 artillery shells, the BBC reports. The explosion may have sprayed unexploded munitions across a wide, burning area. “The area within the 15km radius will be searched for unexploded munitions,” a military source tells the Russian news agency TASS.

TASS reports 12 people were injured and multiple buildings, including a school, were damaged by flying debris. 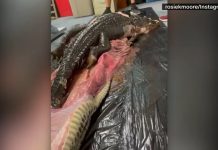 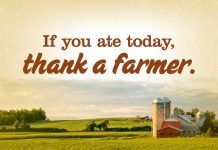 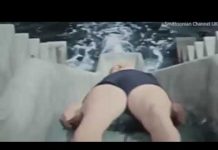