At least 30 Taliban militants have died in Afghanistan after they blew themselves up during a bomb-making class, reports news.com.au

Afghan officials said the group had gathered inside a mosque for a “bomb-making training” session in the village of village of Qultaq in northern Afghanistan on Saturday.

The Afghan Army said the explosion was so powerful that there were no survivors and the fighters – including six foreign nationals who were expert mine makers – could not be identified because of the extent of the damage.

This Facebook page had fun with their responses. “Kids these days, they blow up so fast” was one that tickled me. 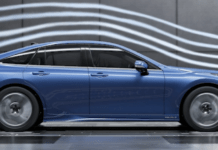 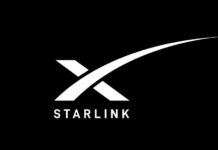 Starlink – bringing internet connectivity to every place on Earth 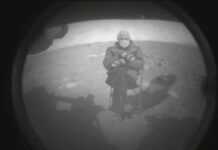