61-year-old Harold Runnel is now dead. He had entered the home of Herbert Parrish, 82, and Lois Parrish, 79, who were both injured when the disturbed man forced his way into their South Carolina home pretending to be looking for a chihuahua.

Runnel slashed the wife in the head with a knife and the Vietnam War veteran husband reached for a shotgun on the wall and beat him down with the butt end.

The couple were injured but later released from hospital. They will not be charged. 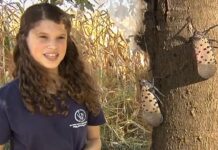 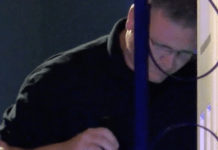 Burglar in Toledo, Ohio shown how the Castle Doctrine works 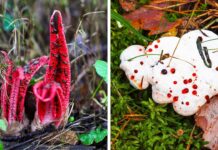 If You Ever See This In Your Backyard, Ask For Help To Remove It!