Despite its ominous looks, the vinegaroon’s acidic spray is not poisonous and it usually only pinches if threatened, so if left alone, it is relatively harmless.

Summer rains bring vinegaroons out of their burrows in search of food and love. Vinegaroons are about 3 inches long and relatively benign unless you happen to annoy them. They can pinch with their heavy mouthparts (pedipalps) and shoot a well-aimed spray of 85% acetic acid (vinegar) from the base of their “whip” to protect themselves.

Vinegaroons are nocturnal and can’t see very well. They hunt millipedes, scorpions, crickets, cockroaches, and other invertebrates by sensing vibrations with their long, thin front legs. Most commonly seen in the desert, this vinegaroon was taking a stroll around the Chisos Basin campground. If you’re lucky enough to see one, look closely. If it’s a female, she may be carrying her hatchlings on her back. 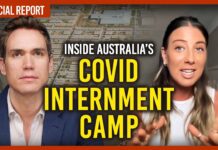 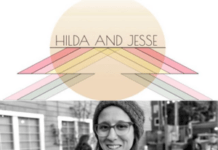 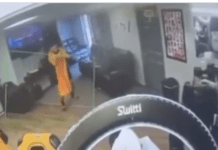