Attendees of former President Barack Obama’s 60th birthday party were told to keep quiet, don’t photograph or record anything and don’t post anything online. And yet, details leaked out.

“Details of the exclusive party were revealed after two cannabis-smoking DJs posted a series of pictures and videos to social media, also flouting the rules on posting pictures from the event,” the Daily Mail reported along with details such as the party offered, “a specially constructed espresso martini bar, salt station and s’mores station.”

Guests were presented with birthday favors of custom-designed face masks and cocktail napkins emblazoned with a “44×60” logo representing that fact that Obama was the 44th president, and this was his 60th birthday.

According to the Daily Mail: 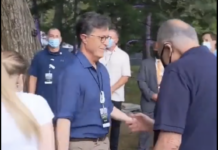 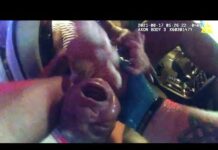 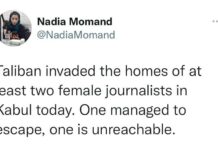