The failed Clinton campaign has spent about $50,000 every quarter since the start of 2019, most of which has gone toward consulting and storage costs. With less than $60,000 remaining in its coffers as of June 30, the Clinton campaign gravy train is on track to be all dried up by the end of the year.

NEW: After nearly 6 years of doling out leftover campaign funds to her top aides, Hillary Clinton's 2016 campaign is almost all out of cash. 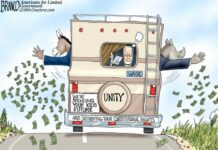 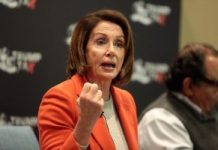 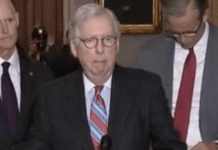 Voted against Mitch? Expect this!