Home ANews What fresh hell is this?

Saudi Arabia’s Crown Prince Mohammed bin Salman and Chairman of the Board of Directors of NEOM, announced the launch of “The Line” in the city of NEOM, which is a model for what urban societies can be like in the future, and a scheme that ensures a balance to live with nature.

What is this dystopian hell line city. pic.twitter.com/s7JxC9MsC5

The Line makes it easy to police its population. Monitor and control consumption. Maybe this will catch on in a society run by a dictatorship, but its anathema to freedom loving peoples. May we always fight this dystopian bullshit with all our might. 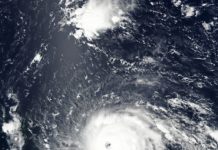 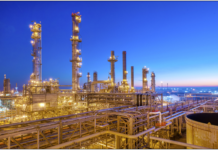