Home Technology Power This is how it starts: 1000s of power customers locked out of...

22,000 people lost control of temperatures in their homes for hours in a Colorado heatwave.

Temperatures climbed into the 90s Tuesday, which is why Tony Talarico tried to crank up the air conditioning in his partner’s Arvada home. “I mean, it was 90 out, and it was right during the peak period,” Talarico said. “It was hot.” That’s when he saw a message on the thermostat stating the temperature was locked due to an “energy emergency.”

This is the first time in the program’s six year span that customers could not override their smart thermostats, Romine said. He said the “energy emergency” was due to an unexpected outage in Pueblo combined with hot weather and heavy air conditioner usage.

But Talarico said he had no idea that he could be locked out of the thermostat. While he has solar panels and a smart thermostat to save energy, he says he did not sign up to have this much control taken away.

“To me, an emergency means there is, you know, life, limb, or, you know, some other danger out there — some, you know, massive wildfires,” Talarico said. “Even if it’s a once-in-a-blue-moon situation, it just doesn’t sit right with us to not be able to control our own thermostat in our house.”

“Normally, when we see a message like that, we’re able to override it,” Talarico said. “In this case, we weren’t. So, our thermostat was locked in at 78 or 79.”

On social media, dozens of Xcel customers complained of similar experiences — some reporting home temperatures as high as 88 degrees. 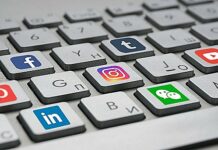 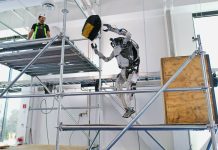