Our friend Tess Pennington at Ready Nutrition reminds us why mom used to keep that coffee can on the stove.  Bacon grease is more than just a tasty way to keep food from sticking to the pan.  Is there a way you use bacon grease that’s not listed here?  Let us know! – SAA

Bacon are little strips of heaven and always makes everything better, doesn’t it? My family recently bought half of a pig from a local farmer and guess what was eaten first? That’s right, the delectable bacon. But what about the leftover bacon grease? This happens to be one of the most thrown away items, but can serve more than one purpose. There are many ways to use this healthy animal fat and in our quest to be less of a throw away generation, it’s time we learn how this useful byproduct can be used… 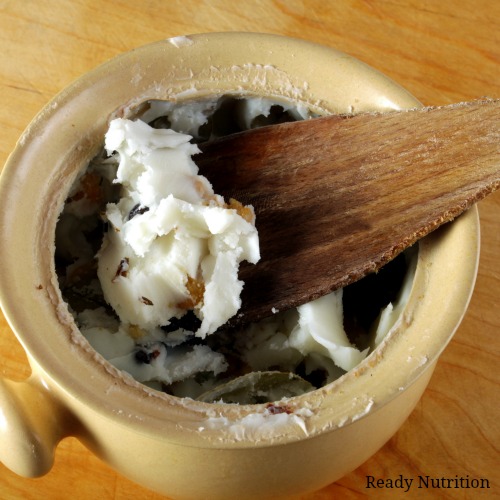 Reserve an old coffee tin or bacon grease crock and pour over a paper towel or strainer while it is hot to get out the little bacon bits. Lard will keep longer if you strain it because the meat bits are the first thing that will go rancid.

If you’re using a glass container to store bacon grease, allow the grease to cool before pouring it into the container so the glass will not to break  from the extreme temperature change. Some people have used coffee mugs to avoid this problem.

When the grease is cool it will be an off white to brown color depending on how the bacon was cooked and at what temperature.

Cover your container with a lid or plastic wrap to keep outside smells from flavoring your grease.  Many people claim that it can be kept indefinitely on the countertop but I keep mine in the fridge just to be sure. You can also freeze it for longer storage.

Bacon grease will last 6-9 months in your refrigerator or freezer.

Leftover bacon grease has many uses including a quick splinter removal or even making a quick candle (See how easy this is below). As well, consider these other additional uses for bacon grease.

Now that you know twenty more ingenious ways to use bacon grease, it’s time to get crackin’! This healthy animal fat is one of the most popular and one that adds the most flavor to any recipe. Best of all, it’s free with your bacon; so don’t let it go to waste!

How do you use leftover bacon grease?

Tess Pennington is the author of The Prepper’s Blueprint, a comprehensive guide that uses real-life scenarios to help you prepare for any disaster. Because a crisis rarely stops with a triggering event the aftermath can spiral, having the capacity to cripple our normal ways of life. The well-rounded, multi-layered approach outlined in the Blueprint helps you make sense of a wide array of preparedness concepts through easily digestible action items and supply lists.

Tess is also the author of the highly rated Prepper’s Cookbook, which helps you to create a plan for stocking, organizing and maintaining a proper emergency food supply and includes over 300 recipes for nutritious, delicious, life-saving meals.

Visit her web site at ReadyNutrition.com for an extensive compilation of free information on preparedness, homesteading, and healthy living. 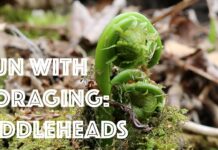 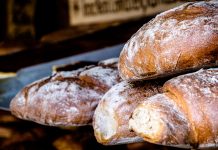 SHTF DIY 101: How to make your own bread

It’s the most wonderful time of the year… for the Washington,...