Defense Department officials say they may have unlocked a diet secret that could turn American servicemembers into supersoldiers, capable of fighting better and staying underwater longer.

The popular “keto diet,” which claims to burn fat by putting the human body into “ketosis” through a reduction in carbohydrates and increase in fat and proteins, may increase human endurance.

“One of the effects of truly being in ketosis is that it changes the way your body handles oxygen deprivation, so you can actually stay underwater at [deeper] depths for longer periods of time and not go into oxygen seizures,” Lisa Sanders, the director of science and technology at U.S. Special Operations Command, told a defense industry conference last month, NewsMax reports.

The ability to stay underwater longer would prove especially useful to Navy SEALs.

But, surprisingly, while the Defense Department does have minimum physical performance standards, it does not have the authority to tell servicemembers what to eat.

“The problem is I don’t have the authority to tell people — swimmers, submariners, etc. — that they’re going to get themselves in ketosis so they can stay in the water longer,” said Sanders. “That’s an authority question, not a technology question.”

Critics say the diet is not a permanent solution, as completely eliminating carbohydrates can cause health problems in the long term. 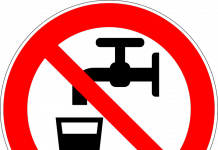 How Safe Is Your Water? Should You Filter Your Tap Water? 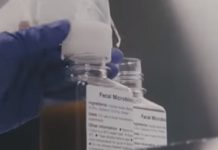 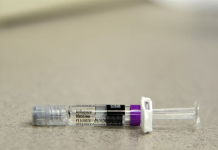 Prep For Cold & Flu Season: How to Boost Your Immune System Naturally