This is the amazing story of two brothers who got into it over fishing for the biggest catch. It culminated in a fantastic family day’s fishing where, using both rods and hand-lining techniques, they caught (and released) an estimated 2,225 pounds of fish.

Brendan alone reeled in two goliaths, one weighing 300 and another weighing 375. Max, too, caught a 250 pounder and a 300 pounder. Robert’s catches took the cake, however, as he nabbed goliaths weighing 350 and 400-pounds, respectively.

Before releasing the fish back into the water they removed not only their hooks, but hooks left from previous fishermen. 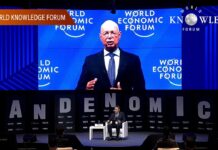 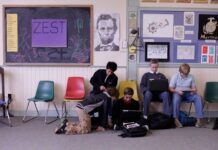 Ninety-Three Vermont Towns Have No Public Schools, But Great Education. How Do They Do It? 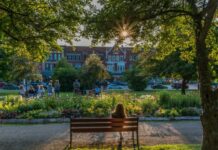