The good news is that it is easy to mock socialism.

And that’s the focus of today’s column.

We’re going to start with a cartoon strip that exposes the silly notion that government can give us “free” goodies.

Next we have Crazy Bernie telling us that “democratic socialism” is much better than Marx’s original version (he’s actually correct, but this image is still funny).

We’ll close with my favorite item, though it applies to millennials as well as teenagers. Heck it applies to almost everyone who thinks there is some magic source of money for endless government-provided goodies.

Some of you may ask why I didn’t write “everyone” rather than “almost everyone”?

I included a qualifier because I think many leftists are guilty of well-meaning naivete. Basically they think like Chris Hayes of MSNBC, who infamously tweeted that we can afford bigger government because, “We’re a very rich country. We’ll figure it out.”

But some folks on the left actually do understand Thatcher was right, but they still push endless redistribution because they care more about short-run political power rather than the long-run interests of the nation. 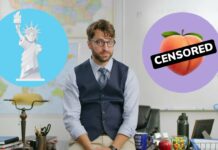 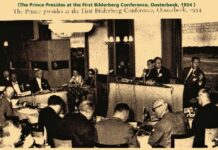 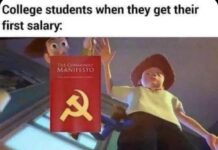