As we have been reporting, NATO has been conducting exercises in the North Atlantic and the US and Norwegian military have been busy in Norway. (Exercise Arctic Littoral Strike in Blåtind, Norway) Next year, Norway will host US and NATO forces for military exercises that will involve about 40,000 troops, which the head of Norway’s military said will be “the largest military exercise inside the Arctic Circle in Norway since the 1980s.”

It’s all rattling the Russians who have made no secret that they consider the Arctic their territory.

On Thursday, Russian Foreign Minister Sergei Lavrov voiced concern over the uptick in US and NATO military activity in the Arctic. The comments were made in a speech at a meeting of the Arctic Council in Reykjavik, Iceland.

“We are concerned about what is going on close to our border with Norway,” Lavrov said. The US has been putting more focus on military cooperation with Norway as part of its strategy to confront Russia in the Arctic. ” Zerohedge. 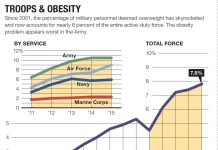 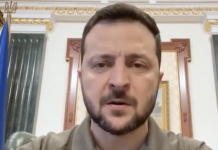