Young progressives like to poke fun at the humor of Citizens for Sanity (which we also covered here) and like to disparagingly call it “Boomer Humor”. CfS like to think they’re returning common sense to America, highlighting the importance of logic and reason, and defeating “wokeism.” Here’s their ad on behalf of Martha’s Vineyard in The Providence Journal yesterday. Do you think it’s funny?

How about this one to the Latinos in Austin?

It translates: “Defend pregnant Latinx men this November!” Latinx is a white liberal word invented to obscure the fact that Spanish is a language which “genders” nouns, including women. Most Latinos loathe being referred to as Laninix. Latinos are famously traditional and family-oriented so this sarcastic billboard serves to remind the demographic that if they vote Democrat in November they are voting for more woke nonsense – as well as a truly incompetent Administration that’s overseeing the fastest collapse of our economy and society in generations. 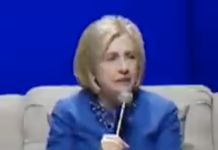 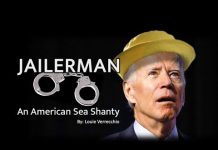 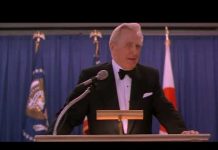